Festival of Resistances in the Federal District

Parents of Disappeared students speak in the Federal District

México, D.F. 24 de Diciembre. Today began the Worldwide Festival of Resistances and Rebellions against Capitalism in the Federal District. Despite the rain, the art, music, food and the word maintained the spirits and the interest of all those gathered together at the place for rodeos of the Charros [1] Reyes Association of Iztapalapa, of the Francisco Villa Popular Front Independent-UNOPII.

During the Festival’s inauguration, different compañeros welcomed all the attendees and shared their causes and support for the other struggles present. Nicolás Flores, from the community of Santa María de Ostula, in Aquila, Michoacán shared that the State the community has been attacked to dispossess them of their land, but their community police and the community fight to rescue it and protect it. That’s why they are part… 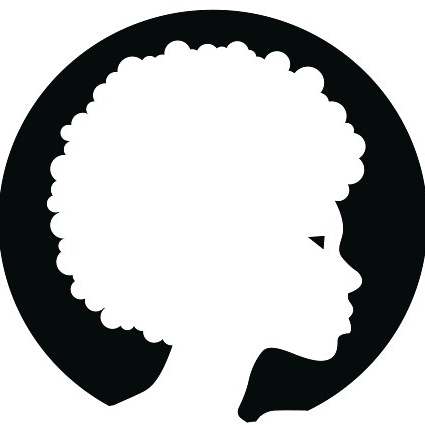 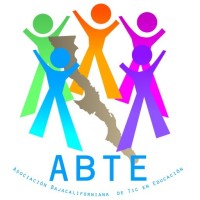 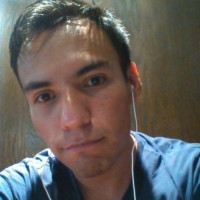 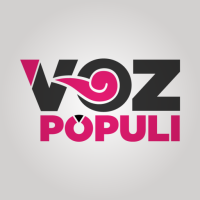 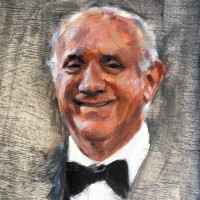 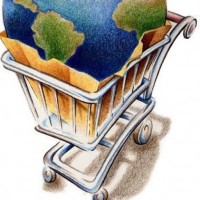